Peter built his freelance marketplace MVP on Airtable and Zapier, then quickly hired a CTO to smoothly transition to a no-code and code hybrid solution. 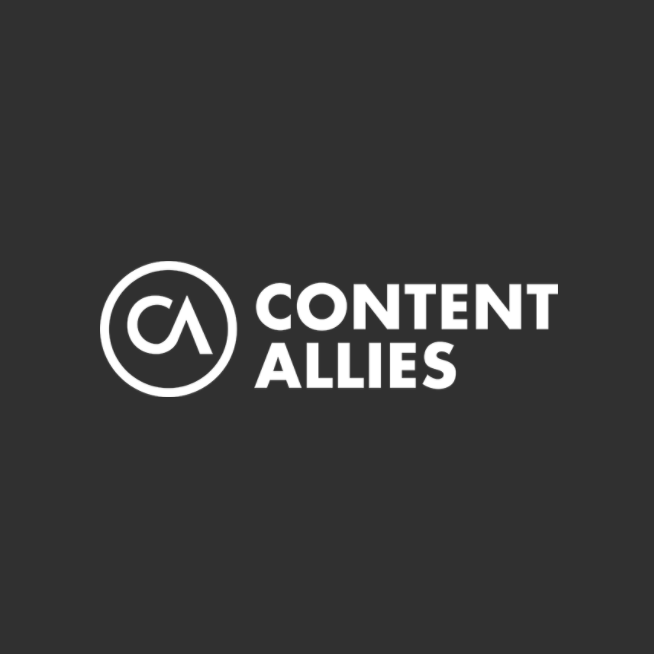 Peter O’Malley is the co-founder of Advisable, a marketplace for hiring freelance marketing specialists. Peter made the decision to build part of his company on a no-code stack, predominantly Airtable and Zapier, because of the increased iteration and testing speed it allowed.

Peter talks about the importance of filtering for startup engineers who are open and receptive to using no-code tools during the hiring process, and suggests asking them the question, “what is your opinion on no-code building?”.

He goes on to discuss how his company was able to scale his no-code stack as far as it has. He credits the small size of his team and having a high degree of trust between him and the CTO as being main reasons scaling Advisable’s no-code stack has worked.

Peter also dives into the processes that are necessary to have in place when moving data from Airtable to Postgres. He also talks about pushing updates in small batches so that if something breaks, it’s easier to identify where it came from.

Peter continues by describing the biggest obstacles he faced in growing his no-code stack and ends by reflecting on what he would have done differently.

You can find Peter on Twitter and LinkedIn, and check out his company, Advisable, and some of the resources mentioned in this episode at the links below.